by 배수빈
Tesla Motors is an American automotive and energy-storage company that designs, manufactures, and sells electric cars, electric vehicle power train components, and battery products. The company first received great attention due to the first fully electric sports car, Tesler Roadster, followed by Model S, Model X, and Model 3. Now Tesla Motors is trying to enter the Korean market. The company is trying to settle its first store for Korea in September.
However, Tesla is facing difficulty among Koreans because of the company’s Korean website. Before its release in Korea, Tesla decided to accept advanced reservation, marking the start of the dispute. In the company’s website there is a section where it shows the location of stations where customers can charge the car’s battery. The problem was that on the website, the East Sea was marked as Sea of Japan, and Dokdo Island was marked as the Liancourt Rocks. This irritated Korean customers, and caused them to refuse from buying Tesla cars. Customers have said that that if the company does not change the offensive labels on the map, they will not make reservations to buy Tesla cars.
This reaction spurred yet more controversy among Korean customers. The problem is that this was not the first time that Korea’s territory was marked inaccurately. The East Sea has been marked as the Sea of Japan by international corporations several times in history. For example, the widespread Swedish furniture company, IKEA, went through public criticism for calling the East Sea, the Sea of Japan, and had to apologize to the Korean customers.
Furthermore, around 55% of the countries that belongs to the International Hydrographic Organization marked East Sea of Korea as the Sea of Japan. Ever since the Japanese Colonial Era, the naming of the territory between Japan and Korea has been a debated issue. The Korea Herald addressed that if foreign companies want to enter Korea, they will have to be aware of the local conditions of the country in order to prevent public criticism. Or else, it would lead to another territorial dispute between Japan and South Korea. 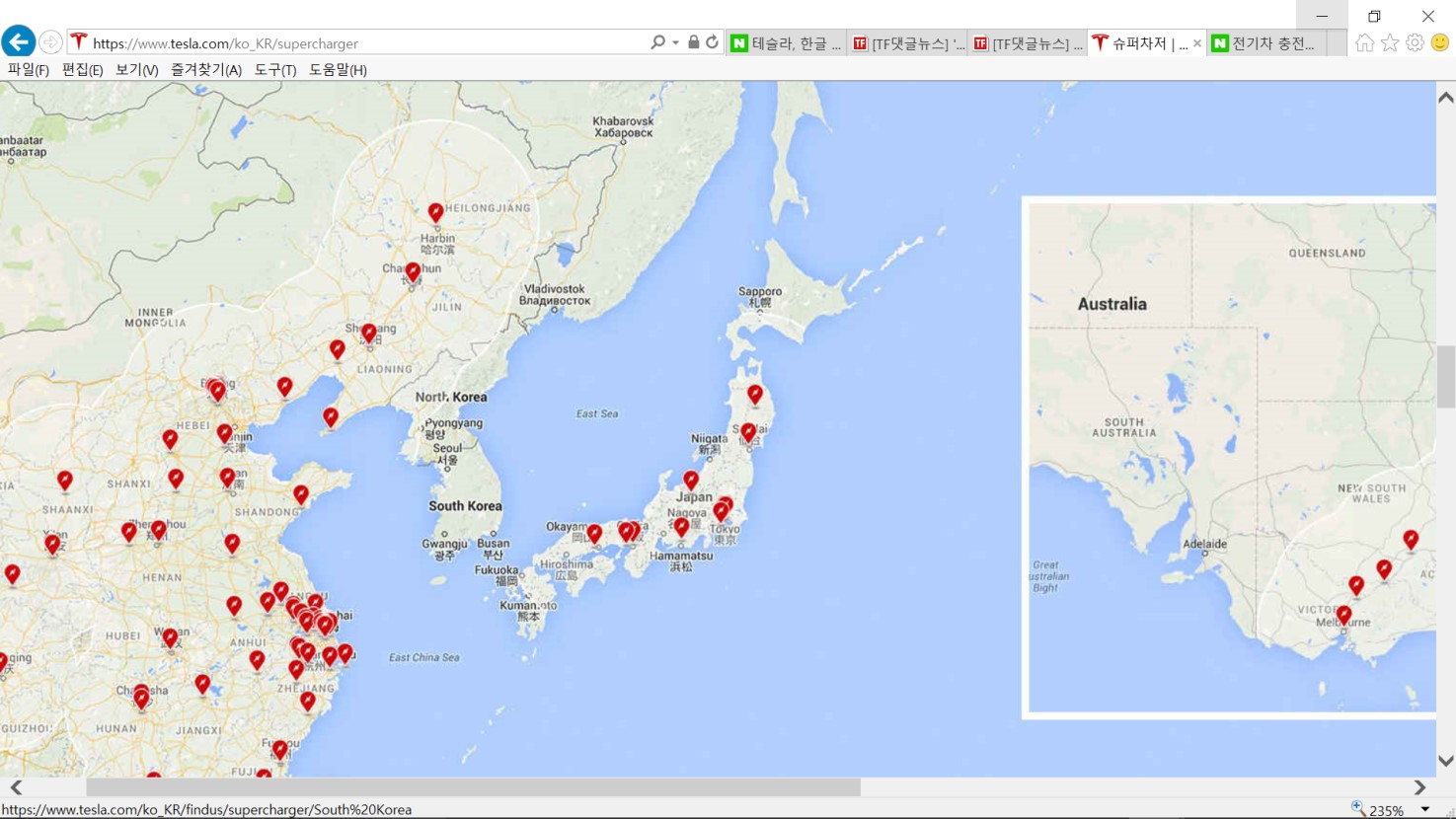 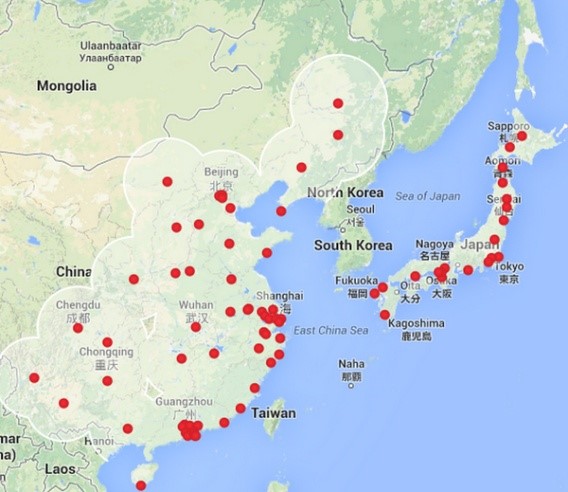