From August 6th, 2016 to August 21st, 2016, the Rio Olympics began. The Olympics is a universal festival that is held every 4 years. Athletes train hard to become part of their countries’ national team and to become an Olympic star. During the Olympics, many athletes show their sportsmanship and the spirit of the Olympics.
Then who created the Olympics that exist today? The start of the Olympics goes back to Ancient Greece, but wasn’t an official sporting event until the modern Olympic movement, when a man named Pierre de Coubertin worked as the instigator. Coubertin thought that his nation’s lack of physical education led to the defeat in war. From then he had hopes to find a way that sports could be enjoyed all over the world. At first, when Coubertin suggested the idea of restoring the Olympics every doubted that it would be able to come true. However, after continuous efforts, Coubertin founded the International Olympic Committee (IOC) and the first modern Olympics was organized in Athens, Greece, in 1896.
displayed an extraordinary act of sportsmanship. During round 1 of the women’s 5,000m, with only 2,000m left to run, Nikki Hamblin tripped and fell, tripping Abbey D’Agostino too. In the process, the American runner injured her foot and when she and Hamblin started to run again, D’Agostino falls down. Nevertheless of the fact that the two athletes waited to run in a world stage for 4 years for a medal, they helped each other up, which became an inspirational moment in sports history. An award was named after Pierre de Coubertin and is called the Coubertin medal, also known as the International Fair Play Committee Award. It is given to athletes who show a great Olympic Spirit and sportsmanship during the Olympic games. In Olympic history, the Pierre de Coubertin medal has only been awarded 17 times. In 2016 Rio Summer Olympics, an amazing episode that will remain in sports history happened. New Zealand runner Nikki Hamblin and American Abbey D’Agostino became the 18th and 19th recipients of the unusual award, but not because of their athletic achievements. Instead, they received the rare prize because they 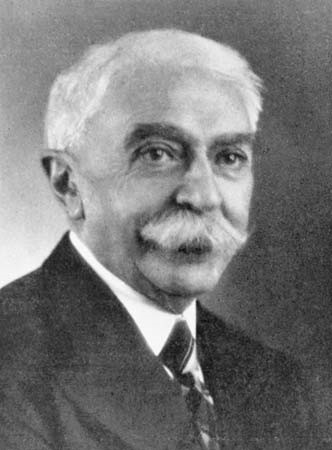